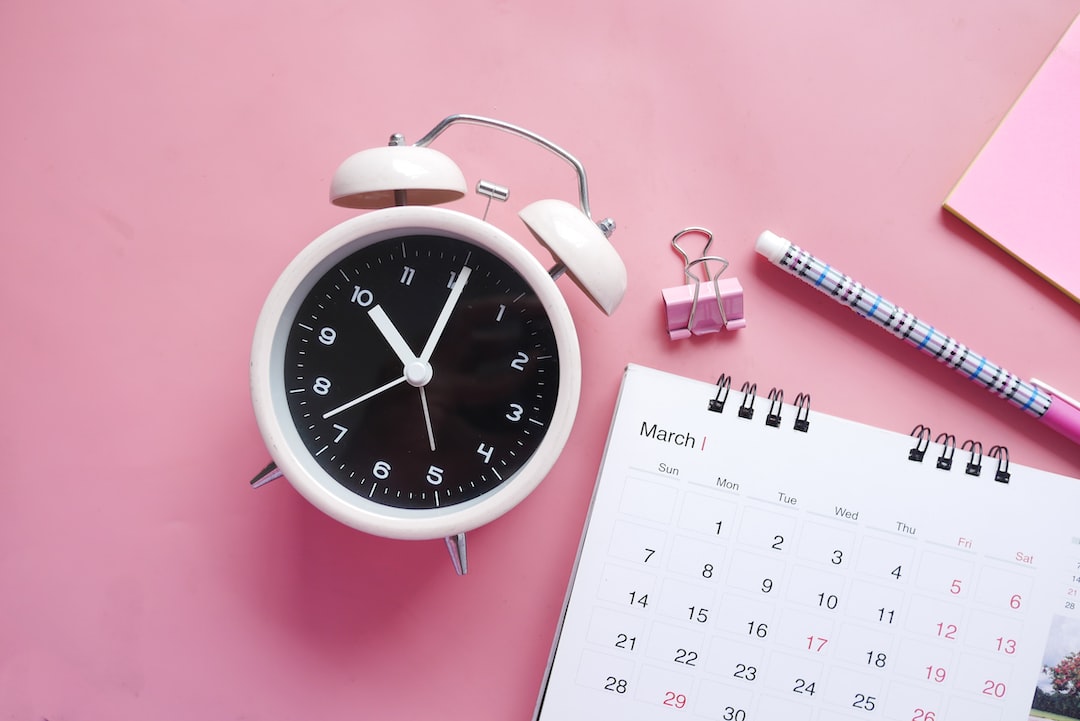 Photo by Towfiqu barbhuiya on Unsplash

One Year of Kubernetes 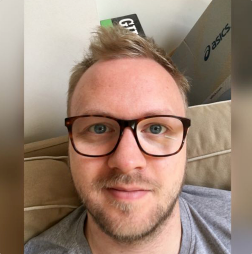 In October last year, we flipped the switch to run our backend on Kubernetes. This was the culmination of months of research, experiments and incremental migrations and it went without a hitch - not one customer would have noticed that the App transparently switched over from one backend to an entirely different one. This isn't a detailed post about the migration, rather it's a retrospective on the last year – what did we do right? What did we get wrong? What's next for us?

I do want to establish some context on how things were at Countingup before Kubernetes first though.

We've always run Countingup in a containerised environment, originally this was orchestrated by Rancher v1 which is very different from Rancher as you may know it today. This version wasn't using Kubernetes, it was a custom orchestration solution with everything you'd expect.

Rancher was working well for us but it was end-of-life so we had to migrate to another solution and we chose to use AWS's managed Kubernetes service, EKS. Why Kubernetes instead of, for example, ECS, Nomad, Rancher v2? We had a chance to go with a clean slate and given Kubernetes has emerged as the industry standard and that AWS have a managed offering it was the sensible choice for us.

The Kubernetes ecosystem is vast. It's very easy to get caught up in all the tools, ingress possibilities, networking options, deployment mechanisms, namespace strategies 🤯. We were keen to Keep It Simple. We can migrate to some 'simple' version of Kubernetes and iterate over time as and when we spot problems or opportunities. In real terms this meant:

In no particular order, here are some of the things that have worked well for us in the past year.

One of the reasons we chose Kubernetes was for the number of amazing, open source tools to interface with your cluster. This has probably been the biggest day-to-day change for us.

We manage everything in AWS with Terraform (and a few other things) and managing EKS is no different.

It wasn't easy though.

EKS is complex, so much so that there's a very popular Terraform module for managing it. We started with this but it become apparent that the module supports far more than we needed and didn't support everything we did need. Writing the Terraform from scratch took a long time and required lots of trial and error to get our setup in a place we were happy with but ultimately this has worked out great for us. Some of the resources we need to define include

Deploying an update to the VPC CNI, or AMI version is as simple as changing a variable and running terraform apply.

We opted to avoid using Kubernetes secrets entirely (where possible) by using AWS Secrets Manager and changing our service code to read from Secrets Manager using the AWS Go SDK. We created a reusable function to make this easy to manage.

We define our secrets in Terraform as aws_secretsmanager_secret resources. Following the principle of least priviledge we only allow access to a secret by the pod/s that need it.

An example of setting up a pod with limited secret access in Terraform looks a little like this for us,

The 'pod' module has a policy resource that attaches the pod's IAM role granting it read access to those secrets.

AWS has an alternative solution to using Secrets Manager directly from the code, the verbosely named AWS Secrets Manager and Config Provider for Secret Store CSI Driver but this was not available until after we migrated and we're already very happy with our solution.

The cluster networking solution. This one definitely has a more turbulent success trajectory – I mentioned above that we used this over third-party because it's simple but there was a major issue with it until recently.

Kubernetes requires each pod to have its own IP address. If a node (EC2 instance) is running 20 pods it needs to have access to 20 IP addresses through its attached ENI/s. The number of IPs available to an EC2 instance varies based on the instance type.

AWS has a page with a table showing the limits,

So if we wanted to run >30 pods on an m5.large we can't do it, we'd need to bump to an m5.xlarge. This wasn't a problem for our production environment, we run big enough instances that there's no issue here but our development and QA instances are t3.medium which only support 18 IPv4 addresses (actually it's 17 because EKS needs one). It didn't take long for us to get incredibly close to that limit given our number of pods and the number of replicas of each pod.

Luckily AWS delivered a much-requested feature just in time which massively increases the number of pods that can run on an instance using a feature called 'prefix delegation'.

This bumped the pod capacity of the t3.medium nodes from 17 to a whopping 110. I'm really glad we held out on using a third-party networking option, and a big thanks to Amazon for listening to the community and implementing this feature.

EKS costs $72 a month. That's it. We have 3 clusters, 1 per environment so $216 a month. It's unbelievably cheap for what it gives us and the burden it takes away from us. We don't host any Kubernetes specific services (etcd, API server, master nodes etc). Running these ourselves would cost well over $216 a month in developer costs.

What Didn't Work Out?

We didn't get everything right, some decisions that made sense then don't make sense now and vice versa.

The Kubernetes team ship a dashboard product which can be deployed into a Kubernetes cluster. It shows what you'd expect: deployments, pods, node status, CPU/memory usage etc.

It seems like most folks install this – it's a first-party product so we figured we may as well install it too. Over the last year I can literally count on my hand the number of times I've used it. 3. One of which was the create the screenshot above.

kubectl is so powerful and easy to use I always find myself reaching for that instead. The metrics server adds some nice details on CPU and memory usage in the dashboard but that's not something I find myself needing to check.

This is especially annoying because we spent a fair bit of time getting the dashboard working. There are several ways to authenticate and we originally opted to use oauth2-proxy which let us use our GitHub accounts to access the dashboard. This worked but, again, extra complexity went against our Keep It Simple strategy. Post migration we came across kauthproxy which runs a proxy server locally so you can access the dashboard securely via localhost. It's so simple, It Just Works, and it reduces our publically exposed surface area so we immediately removed oauth2-proxy in favour of this.

We also had to use a different secret management system for oauth2-proxy, which leads on to my next point.

Yes, this is in the "What Went Well" section, but it's a big topic and some of it didn't go as well as we'd have liked. For third-party pods that need secrets we couldn't use our GetConfigurationValue function to use AWS Secrets Manager, we were forced to use Kubernetes Secrets. We knew we still wanted to keep all secrets in Secrets Manager as the single source of truth so we opted for a tool called External Secrets

external-secrets polls some given source of secrets, AWS Secrets Manager in our case and creates Kubernetes Secrets that pods can access. It's a really cool idea, we liked it a lot.

We used it for a couple of third-party dependencies but eventually phased it out by either removing those dependencies or managing the Kubernetes Secret in Terraform instead. So we don't use external-secrets anymore. It was great while it lasted though.

That link for external-secrets points to the "new" in-development version. We were running a now deprecated version written in JavaScript. This deprecation whilst the new version was still in Alpha was another reason we were keen to remove this from our cluster.

I mentioned at the top that we chose to avoid Helm. At the time this was the correct decision. There were 1001 decisions that needed to be made and Keep It Simple guided us very well and opting to not use Helm made sense.

I'm not sure this decision still holds a year later though.

We're in a much better place with understanding how we use Kubernetes, what our dependencies are, what our upgrade cadence looks like and having a tool to manage these makes a lot of sense. Our upgrade process mostly involves grabbing YAML files from GitHub repos and pasting them into our GitHub repo and deploying with CI. Except there are always some manual tweaks to namespaces, RBAC rules etc that make this more painful than it should be – especially for more complex dependencies like Ingress NGINX.

There's a roadmap item for us to explore using Helm. I'm optimistic about it.

One Year Of Kubernetes

The migration was a great success,

There are a few things to improve on, particularly around third-party dependency management that we're looking into.

I'm really pleased we stuck with Keep It Simple and even simplified things further after the migration with the removal of oauth2-proxy and external-secrets.

The large upfront cost of managing everything in Terraform with hand-rolled HCL was a pain at first but we've barely touched it since migrating and we know we've got a complete understanding of our infrastructure which wouldn't have been so simple using a community module.

I wonder how things will change a year from now.